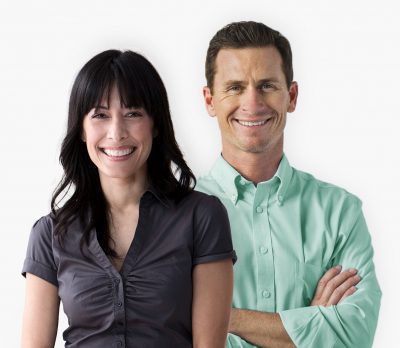 A key constraint on borrowing limits that was put in place during the property boom has been removed by the banking regulator. It’s another move that may stimulate the soggy mortgage market.

The changes could allow a household on an average income to borrow up to $77,000 extra from a bank, while an average full-time worker could borrow up to $66,000 more, figures from comparison website RateCity suggest.

The Australian Prudential Regulation Authority (APRA) on Friday confirmed it would scrap a rule introduced in late 2014, which had meant new mortgage customers were assessed on their ability to manage repayments with 7.25 per cent interest rates.

PRA said that instead of that interest rate “floor,” it would require banks to test if customers could manage repayments with rates at least 2.5 percentage points above a loan’s current rate.

The decision, which is effective immediately, is in line with APRA’s proposed changes flagged in May.

With many mortgages currently attracting interest rates of about 3.5 per cent, the change is likely to mean banks will need to test whether borrowers can afford their loan at a rate of about 6 per cent, instead of 7.25 per cent. As a result, a customer’s borrowing capacity could increase by about 10 per cent or more, analysts have estimated.

RateCity estimated that if a bank used an assessment rate of 6 per cent instead of the current 7.25 per cent, a family of four with an average household income of $109,688 would see their borrowing capacity rise by $77,000.

This would lift the maximum loan available to this hypothetical household to $636,000, though banks say most people do not borrow as much as a bank will lend them.

“APRA has eased off the brakes slightly, but that doesn’t mean it will be a complete field day for borrowers. There are still a number of checks and balances in place to make sure people aren’t jumping into home loans they can’t afford to repay,” RateCity research director Sally Tindall said.

The Commonwealth Bank, Westpac, ANZ Bank and National Australia Bank all welcomed the change and indicated they would be reviewing the rates they use to assess borrowers.

A NAB spokeswoman said: “Now is the right time to change the approach to how the affordability rate floor is determined, given the continuing low interest rate environment.” An ANZ spokesman said the change was “sensible,” and would give more people the opportunity to buy a home or refinance.

The prospect of the rule change is seen by experts as one of the reasons behind the recent increase in confidence towards the property market, which has led to early signs of stabilisation in Sydney and Melbourne house prices. The election result and the back-to-back interest rate cuts have also buoyed sentiment towards housing.

APRA chairman Wayne Byres said the previous interest rate “floor” was higher than needed, while also noting that the policy had been complicated by the fact that banks charge so many different interest rates, according to the type of loan.

“In the prevailing environment, a serviceability floor of more than seven per cent is higher than necessary for ADIs [authorised deposit-taking institutions] to maintain sound lending standards,” Mr Byres said.

Mr Byres said the changes were not intended as  a signal that the regulator would be putting less emphasis on sound lending standards by banks.